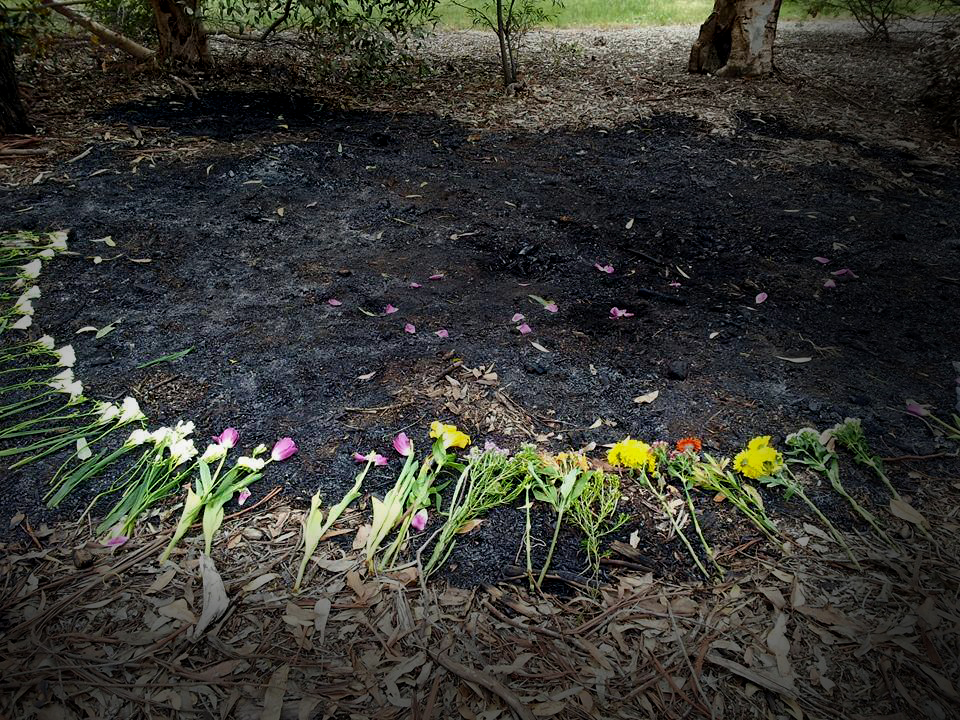 My name was Khodayar Amini. I fled Afghanistan after most of my family were killed by the Taliban. In September 2012 I attempted to reach Australia by boat. There were 86 people on my boat, when the engine quit working and the navy rescued us, 31 of my boatmates were taken to Nauru but I was taken to Christmas Island. After 5 months in detention in Darwin, I was released into the community on a bridging visa, however this visa did not give me the right to work, travel or study. I was socially isolated, living in poverty and struggled to settle into a country whose language, culture and people were foreign to me. I couldn’t speak much English and had not gone to school back home, so I found it very hard to learn especially because I was still trying to cope with a lot of stress at that time.

In 2014 after a minor argument over a license fee refund with the Department of Transport, Travel and Motoring in South Australia, I was redetained. I spent another 11 months in detention, some of which time was spent on Christmas Island where I was beaten and abused. When I was released my mental health had declined significantly. I also developed a persistent cough and was taken to the hospital several times. In June my friend Raza who was living in Perth on a bridging visa took his life. At the end of July 2015, my best friend Nasim died in the Yongah Hill Immigration Detention Centre under suspicious circumstances. We had been roommates when I was detained there. I couldn’t stop thinking about what happened to them and was worried I would be killed in the same way. I contemplated how Hazaras are always killed in my country and how we were being killed here too.

On August 3rd, I sent an advocate a message in my language, the translation reads, 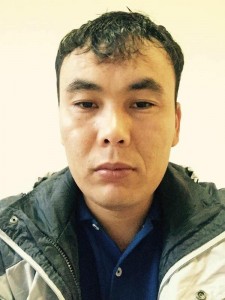 At the end of August I called my service providers, the Red Cross, I was very frustrated and ended up having an argument with them. The incident was referred to the police and I was charged with making threatening comments. Weeks later Border Force raided my old house, I was afraid that they would take me back into detention. I suffered a lot in detention and didn’t think I could survive going back. I fled my home and camped out in the bushes. At this time, I started writing accounts of how I was being treated, in one of them I wrote “I am scared they plan to kill me with any wrong accusation…I feel that the police come to my house at night and have a plan to kill me. I can’t sleep at night because I fear the police would kill me. I am extremely scared. I feel every moment they would kill me. What in 2013, they hit me so hard that still feel the pain from that time.”

On September 28th, I attempted to take my life and was hospitalised. A couple of weeks later Border force raided my old address trying to find me and I fled from my home.

On October 18, 2015 I called an advocate in Perth. She and her friend tried to convince me there were other options left for me, but I couldn’t see another way. I was in a park in Dandenong, when I decided to set myself on fire and end my life. I was only 30 years old.

The night before, I wrote a message that said, “My crime was that I was a refugee. They tortured me for 37 months and during all these times, they treated me in the most cruel and inhumane way. They violated my basic human right and took away my human dignity…They killed me as well as many of my information friends such as: Nasim Najafi, Reza Rezayee and Ahmad Ali Jaffari. They were my friends and their crime was that they had sought asylum in Australia.” 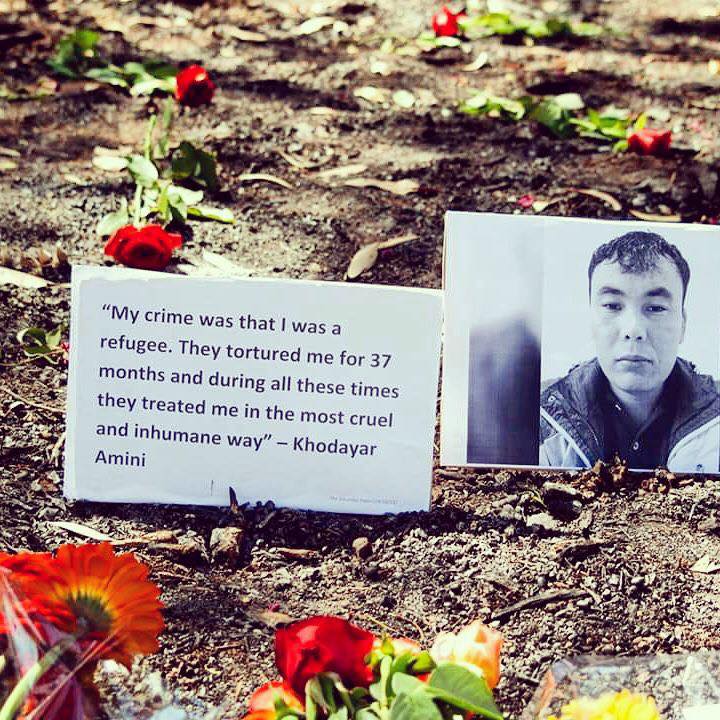 The Hazara community in Dandenong held a vigil at the site of my death, shortly after, I had friends and advocates in the community who had cared about me. The Department couldn’t find a next of kin as I had died very far away from my family. My body was buried on the 27th of January, 2016 without notifying the community or my friends.

Now, every day my housemates come home to see an empty bed where I used to lay. 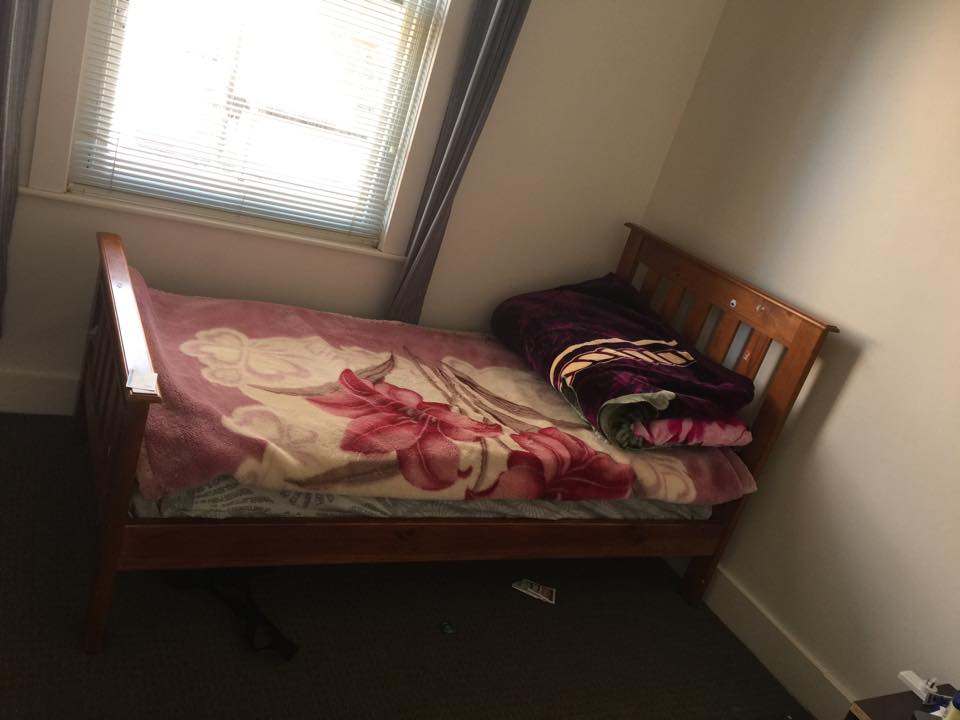