On June 30th yet another spate of bombings occurred in three separate parts of Pakistan. Shia Muslims were targeted in Quetta with responsibility being claimed by Sunni militant group Lashkar-e-Jhangvi. Hazaras in particular have suffered at the hands of this group, forcing many to seek asylum in Australia with Hazara refugees composing one of the largest populations in Australian detention centres.

The Perth Hazara community held a candlelight vigil in Langley Park on Tuesday, July 2nd, to show respect for the victims and their families, and to protest the ongoing persecution of Hazaras. Spokesperson Shafaat Ali Hazara called for a greater understanding of the plight of Shia Muslims and stated, “The Perth Hazara community is angered and saddened by the ongoing attacks and demands both justice and an end to the violence”. 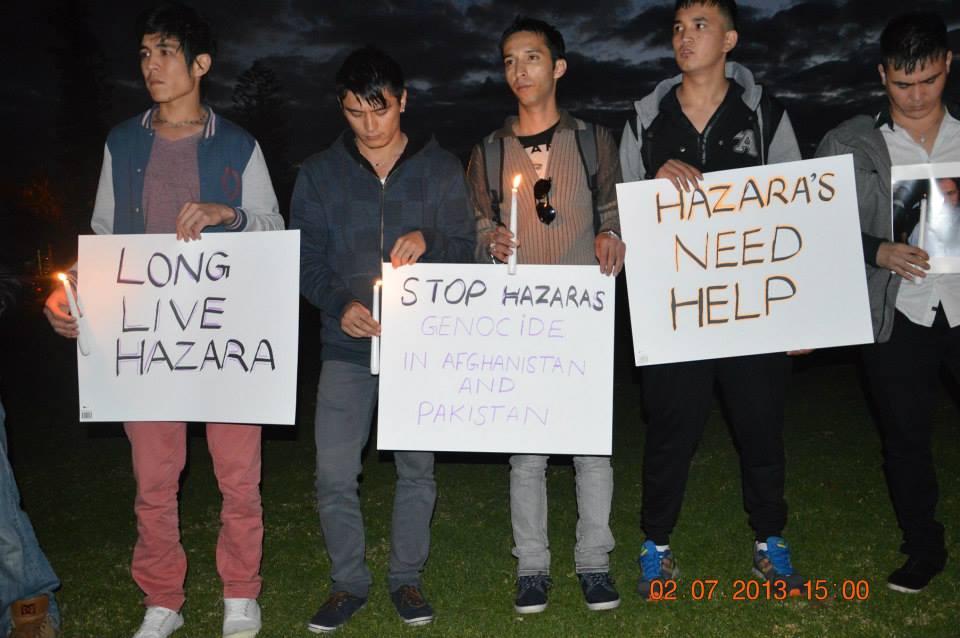