Perth group Action for Human Rights in Tamil Eelam and Sri Lanka held a screening of the documentary No Fire Zone on Sunday, June 30th as part of the national tour. The film documents the war crimes perpetrated against the Tamil people in the last 138 days of the civil war in Sri Lanka with confronting footage taken by those on the ground experiencing the shocking events.

This is essential viewing in a country that receives applicants for asylum from Sri Lanka, particularly in light of the comments made by Bob Carr during the past week dubbing asylum seekers from Sri Lanka “economic migrants”.

The “screening out” procedures used by the government to justify this are extremely suspect. In the Q&A session after the showing, directory Callum MacRae stated that as Sri Lanka considers those attempting to flee the country as “enemies”, forced deportations are incredibly dangerous. He and co-panelist Senator Scott Ludlam led a spirited discussion of the issues facing Tamils in their quest for justice and safety. 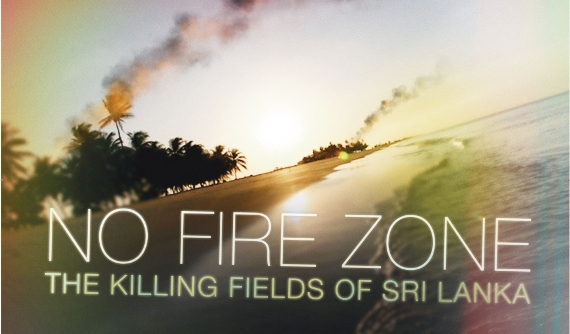